If you are someone who relishes cannabis now and then or is someone who is a cannabis enthusiast, you might have come across the term Vacuum Purging, BHO, and Shatter at least once.

However, not a lot of people who what it is. Don’t worry. We are here to help.

What is Vacuum Purging?

Vacuum purging, commonly called outgassing, cannabis extracts are treated in a vacuum oven that evaporates the lingering butane and propane from the end BHO products. Subsequently, BHO processors procure a clean, tasty, and fragrant oil without the harsh-tasting butane.

Purging systems used to evaporate butane or potentially propane from cannabis and hemp extracts range from homemade ones using a huge cooking pot as a vacuum chamber to industrial-scale systems fit for dealing with various batches once and efficiently warming BHO extracts.

What is a Shatter?

Shatter is a sort of cannabis extract that has a glass-like appearance. It is named shatter because when dropped, it shatters like glass.

Shatter can be extracted using different kinds of solvents; butane hash oil (BHO) is one of them. Different solvents that can be used to make shatter incorporate water, ethanol, and liquid carbon dioxide.

Is Vacuum Purging Actually Important for your Shatter?

Vacuum Purging is indeed pretty important, given if you want to create the best quality of BHO extracts that are clean and smooth. The ideal approach to remove the harsh tasting butane solvent from the crude oil is through vacuuming. You are left with a contaminated oil that most likely would not pass the state-mandated residual solvent limit without it.

Moreover, oxygen is taken out from the air in the chamber, which lessens the oxidation of your oil, making it fresher and longer-enduring.

How does a Vacuum Purging System Work? 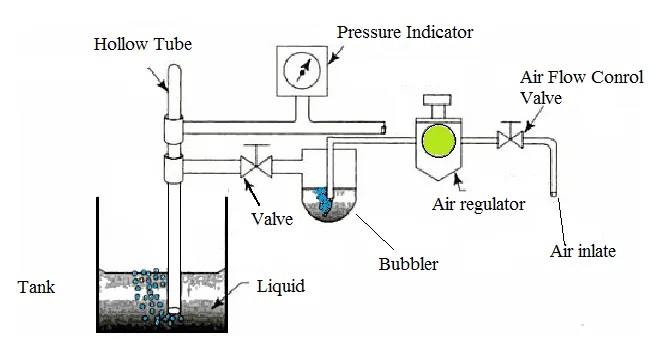 When your crude oil is extracted, it is placed in a vacuum chamber that decreases the atmospheric pressure, in this manner, reducing the boiling points of the butane and propane solvents. Basically, much lower temperatures can be used to purge the butane without corrupting any therapeutical mixtures.

At sea level elevation, the weight of the atmosphere makes about 29.92″ inHg of pressure. This concealed and inescapable weight influences the boiling levels of mixtures. When the barometrical pressure factor increases, for example, at diminished elevation, compounds require more energy for the liquids to boil, which raises their boiling level.

Thus, when the atmospheric pressure factor goes down, for example, when you are at a higher rise, the limit goes down, also. Using this idea, a vacuum chamber eliminates the weight of the air with the goal that the solvent can boil at a lower temperature. It is vital to eliminate solvents without having to use a lot of heat.

How can you make Shatter at Home? 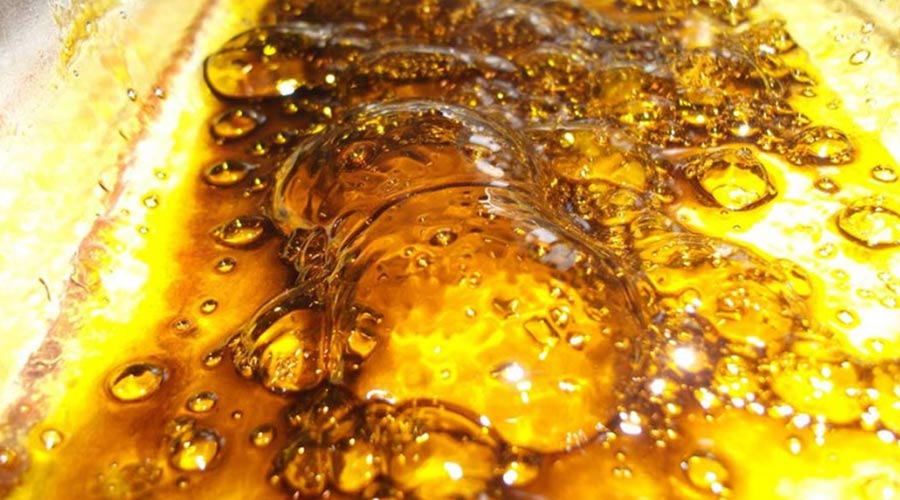 Tips and Tricks for a Proper Purge:

Take Utmost Care of the Safety:

Constructing a BHO shelter can undoubtedly turn into a catastrophe if safety measures are not taken care of. Butane is a highly combustible gas and can undoubtedly cause a fire. There have several tragic incidences with this cycle, particularly when it is done within a house.

The primary thing to do is to complete this process outdoors in where there is great ventilation. However, when outside, ensure that there is nothing prone to catching fire. Finally, have a fire extinguisher handy if in case a fire ignites.

Do not Grind Your Weed Finely:

You don’t need your weed to be finely ground to the point that you can taste a bad, bitter and, grassy flavor in the final result. The expert extractors suggest crushing your weed with a similar consistency you would crush it for a joint to take the right space in your tube.

Leaks are terrible. Genuinely terrible. A simple method to check for leaks inside your tube is by using a solution of water and soap rather than butane. Spray the water into your pipe and check for bubbles where they shouldn’t be. It could save your life.

Color is Every Damn Thing:

Cannabis resin can go through the end filter as a clear yellow color at the beginning. When the material going through has a clear tone, it’s an ideal opportunity to stop pumping the solvent into the pipe.

Loading your weed into your pipe or packing it also freely can prompt a lopsided soak of the item. All things considered, pack your pipe until you feel some kind of resistance.

How Do You Run a Vacuum Purge for Shatter?

Shred the cannabis into tiny pieces:

Ensure that the weed is completely dry to allow the butane to act upon it viably.

Fill up the extraction tube:

Pour the crushed cannabis into your extraction tube and load it until full. Try not to leave any air spaces.

Saturate the cannabis with butane

After loading your extraction tube, cover the open end with a coffee filter. Place the pyrex dish on the lower end and begin emptying your butane into the extraction tube. Let the earthy green fluid run until it turns out to be clear. Now, the extraction is finished.

Place the pyrex dish on the boiler and heat it at 90 degrees Fahrenheit. The liquid should bubble until it stops when a waxy substance is formed.

Scratch off the waxy substance onto your parchment paper and allow it to dry.

How to Vacuum Purge Shatter?

It is the final and has to be the most tricky part of vacuum purging. Here, you will vacuum purge your shatter to get off the butane residue.

A basic vacuum oven can do the work quite well. In any case, this may take up a lot of time comparatively.

The pressure needs to be set at and 27HG – 29HG pressure focusing on a complete vacuum.

When set, the shatter will start to bubble as it rises. If it is bubbling too quickly, you can bring down the vacuum. Allow it to purge until there are no more bubbles or any sort of reactions. By that point, all the butane must have been purged.

Eliminate your shatter from the vacuum oven and let it cool. You can put it in the freezer box for quicker cooling.

Once the shatter is well-shaped, please place it in a cool, dry place away from direct sunlight.

Voila! You are all set for the best ever shatter now. 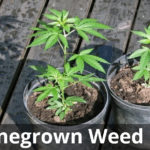 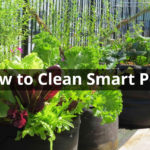